The international Irish dance phenomenon is back by popular demand in Riverdance - The 20th Anniversary Tour.

Drawing on Irish traditions, the combined talents of the performers propel Irish dancing and music into the present day, capturing the imagination of audiences across all ages and cultures in an innovative and exciting blend of dance, music, and song.

Of all the performances to emerge from Ireland - in rock, music, theatre, and film - nothing has carried the energy, the sensuality, and the spectacle of Riverdance.

“The show is quite simply incredible. A phenomenon of historic proportions”

Riverdance is composed by Bill Whelan, produced by Moya Doherty, and directed by John McColgan. 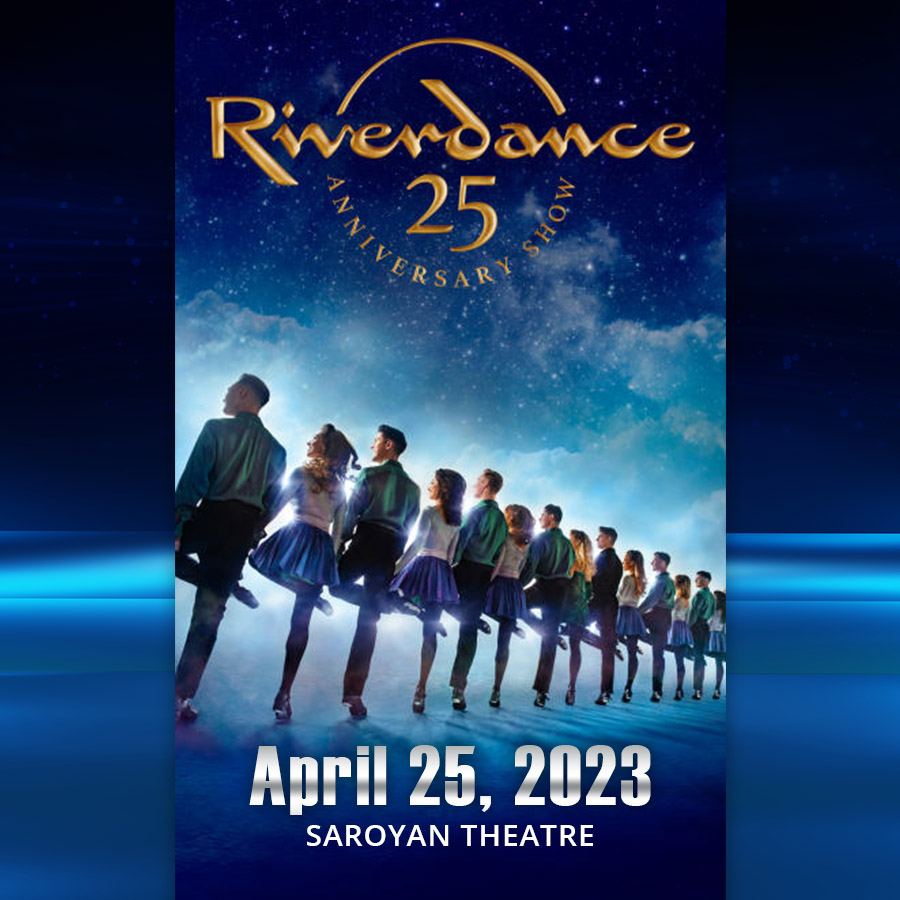 There is an overall 8 ticket limit for this event.