Affable, charismatic and one of a kind, Fortune Feimster is a standup comedian, writer and actor who uses her confessional comedy to bring people together. Through laughter and storytelling, Fortune shows audiences of all ages, backgrounds, and sexual orientations that common ground is only a joke or two away.

She expands on that commonality with her hilarious new one-hour special "Good Fortune" now streaming on Netflix.

The North Carolina native began her ascent to popularity as a writer and panelist on E's hit show "Chelsea Lately." She then starred as a series regular on "The Mindy Project" for Hulu and on "Champions" and "Kenan" for NBC. She has logged a multitude of guest appearances on television shows, including "Claws," "Nora from Queens," "2 Broke Girls," "The L Word: Generation Q," "Workaholics," "Glee," and "Tales of the City." Audiences became even more familiar with Fortune through her recurring role as the popular character Dougie on CBS's "Life In Pieces."

Her movie roles include appearances in "Office Christmas Party," "Yes Day," "Barb and Star Go to Vista Del Mar," and "Father of the Year." And she's a voice actor, recently voicing the role of Evelyn on "The Simpsons" and Counselor Jerry in Pixar's "Soul" along with recurring characters Brenda on "Bless the Harts" for Fox, Ava on "Summer Camp Island" for the Cartoon Network, and Olive in the upcoming "Velma" on HBO Max. 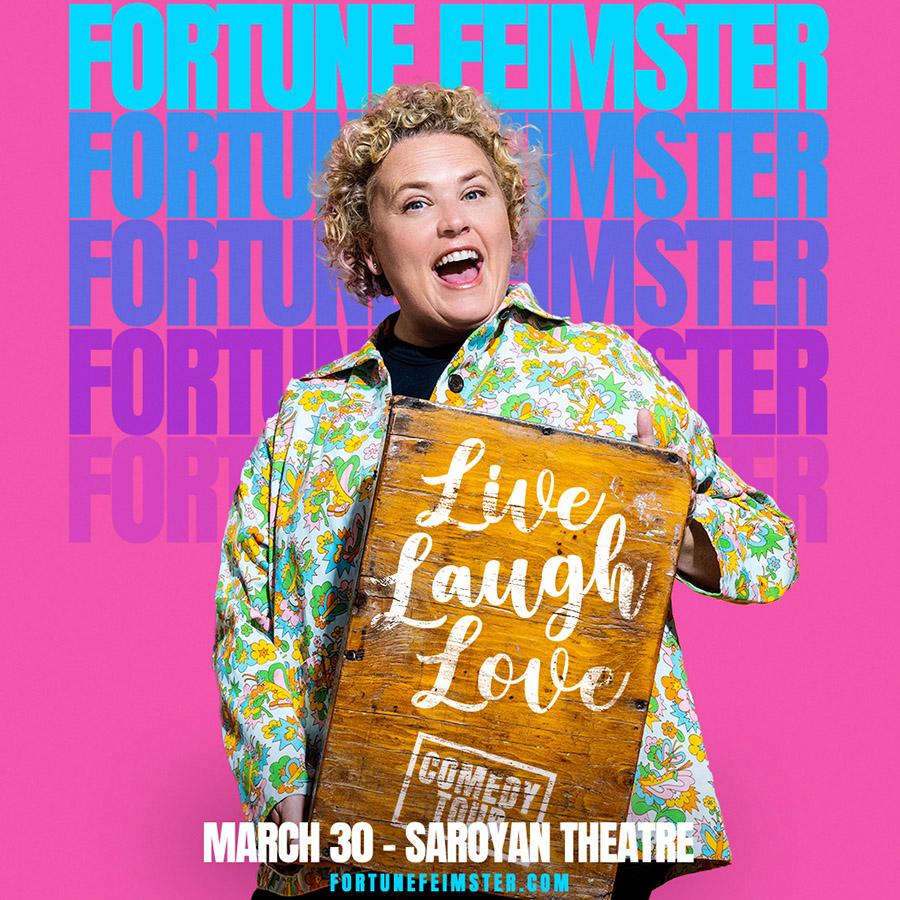