September 29, 2022—Today, live from theRock and Roll Hall of Fameopening of his newpermanent exhibition,John Mellencampconfirmeda North Americantour“Live and InPerson 2023”set to kick off in February. 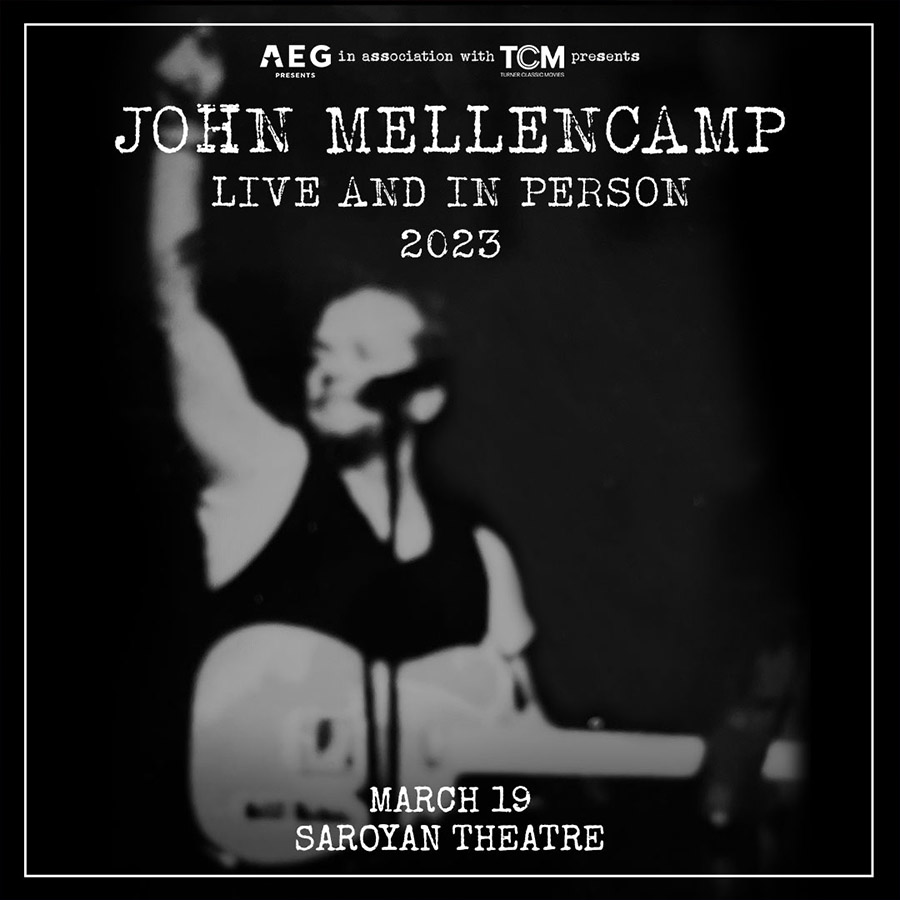