TOUR PERFORMANCES WILL BEGIN THIS OCTOBER AT PLAYHOUSE SQUARE IN CLEVELAND, OHIO

This tour of LES MISÉRABLES will play more than 60 week-long and multi-week engagements through next two years and beyond. A complete tour schedule and casting will be announced at a later date. Lesmiz.com is the official global website for LES MISÉRABLES and will be updated soon with additional details and cities as they are announced.

Cameron Mackintosh said, “The phenomenon of Les Misérables never fails to astound me. No show in history has been able to continually reinvent itself and remain a contemporary musical attracting new generations of brilliant new talent, many of whom go on to international stardom. 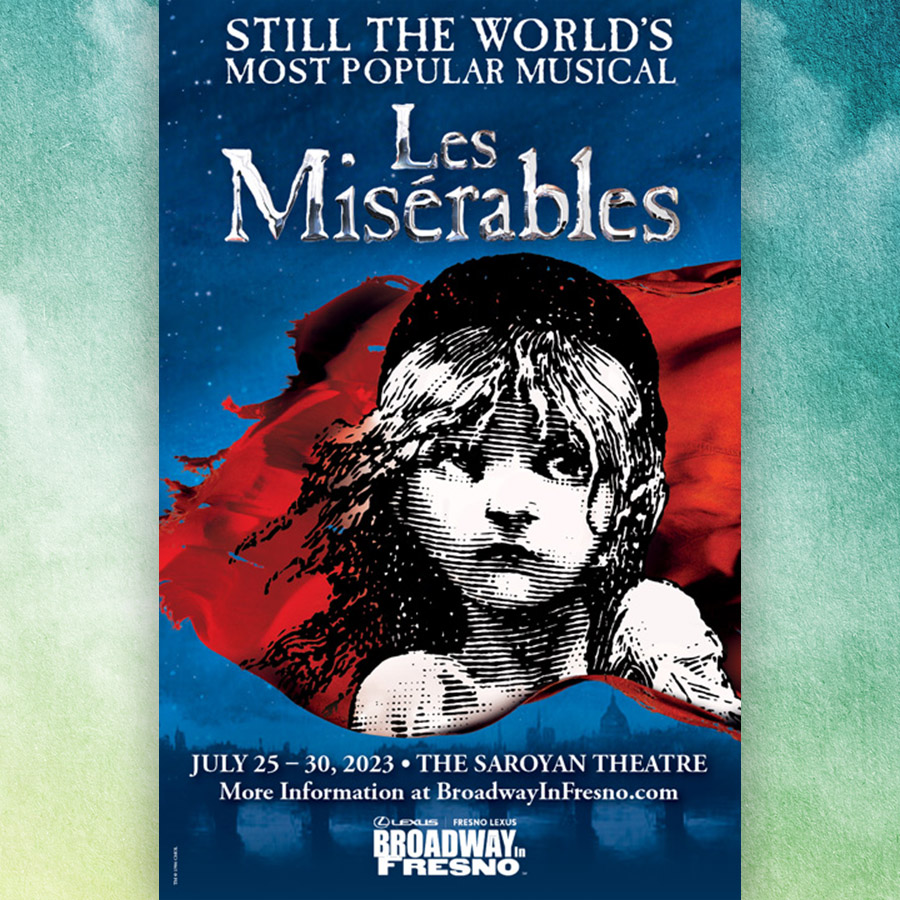