Mauricio Ochmann is an American-born, Mexican actor best known for his roles in telenovelas, such as Amarte Asi, where he starred as Ignacio "Nacho" Reyes. He also appeared in Kevin Costner's film Message in a Bottle, the TV series That's life and Latino Green. Fans of Latin Music and all music fans might enjoy being in the crowd at W. Saroyan Theatre for the Mauricio Ochmann concert. 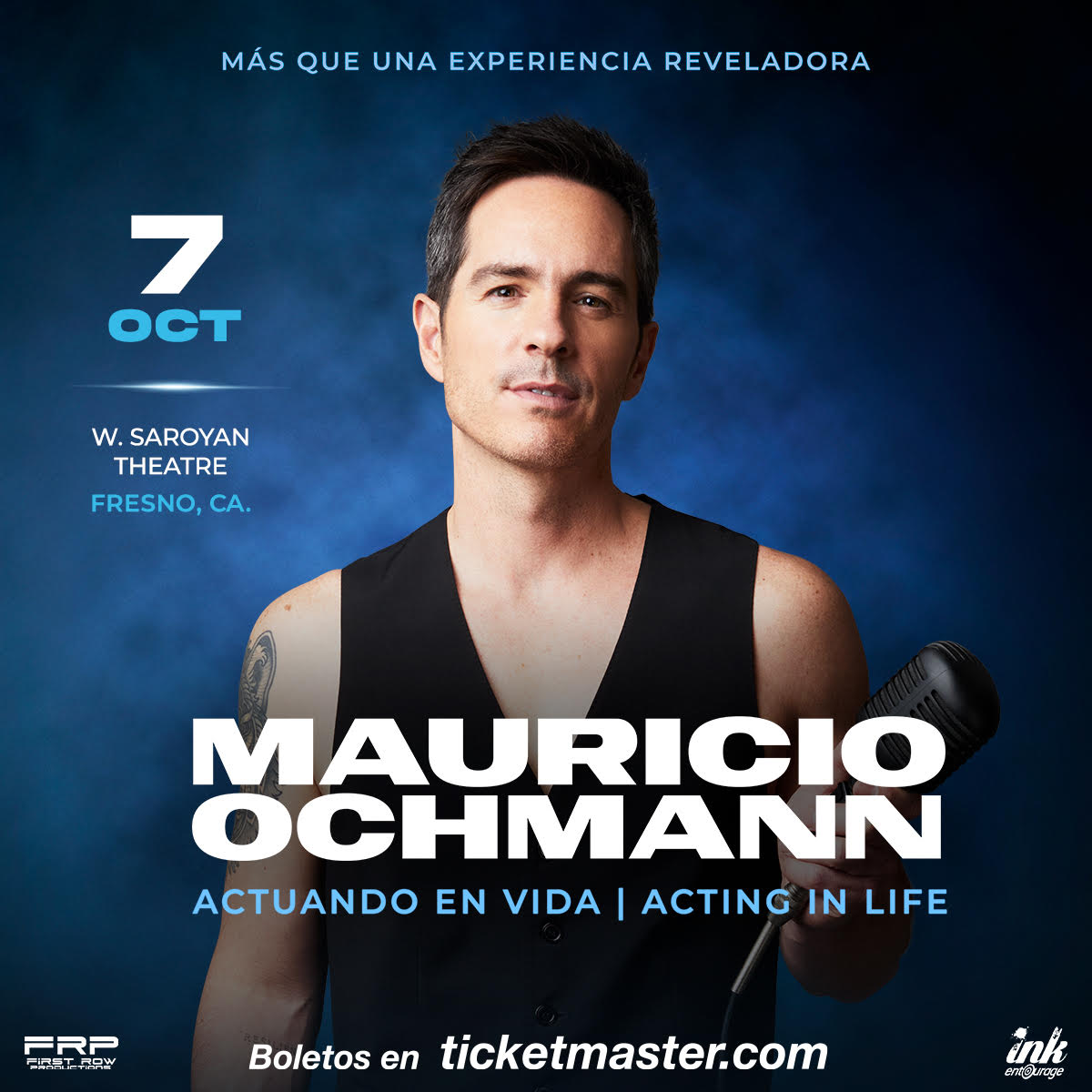