Charting singer and songwriter Natanael Cano is at the forefront of the 21st century corridos tumbados (aka "trap corridos") movement whose artists add hip-hop beats, production traits, rapping, chanting, and other urbano trappings to Mexico's 150-year-old folk song tradition. Cano joins a handful of like-minded artists in stretching the corrido form, including Arsenal Efectivo, Piso 21, and Fuerza Regida. Best known for his 2019 hit collaboration with Bad Bunny on the remix single "Soy el Diablo," Cano had been working on the style since his mid-teens as evidenced by smash YouTube singles such as "El F1" and "El Drip." Those tracks rang up tens of millions of views and paved the way 2019's Corridos Tumbados which hit number four on Billboard's Top Latin Albums chart. Also that year, his song "El de la Codeína" topped Apple Music's Latino chart. Along with 2020's Soy El Nata and Las 3 Torres (a collaboration with Ovi and Junior H), he has remained a Billboard Latin chart favorite, hitting number 13 with 2020's Corridos Tumbados, Vol. 2, number 15 with 2020s Trap Tumbado, and number 9 with 2021's A Mis 20. 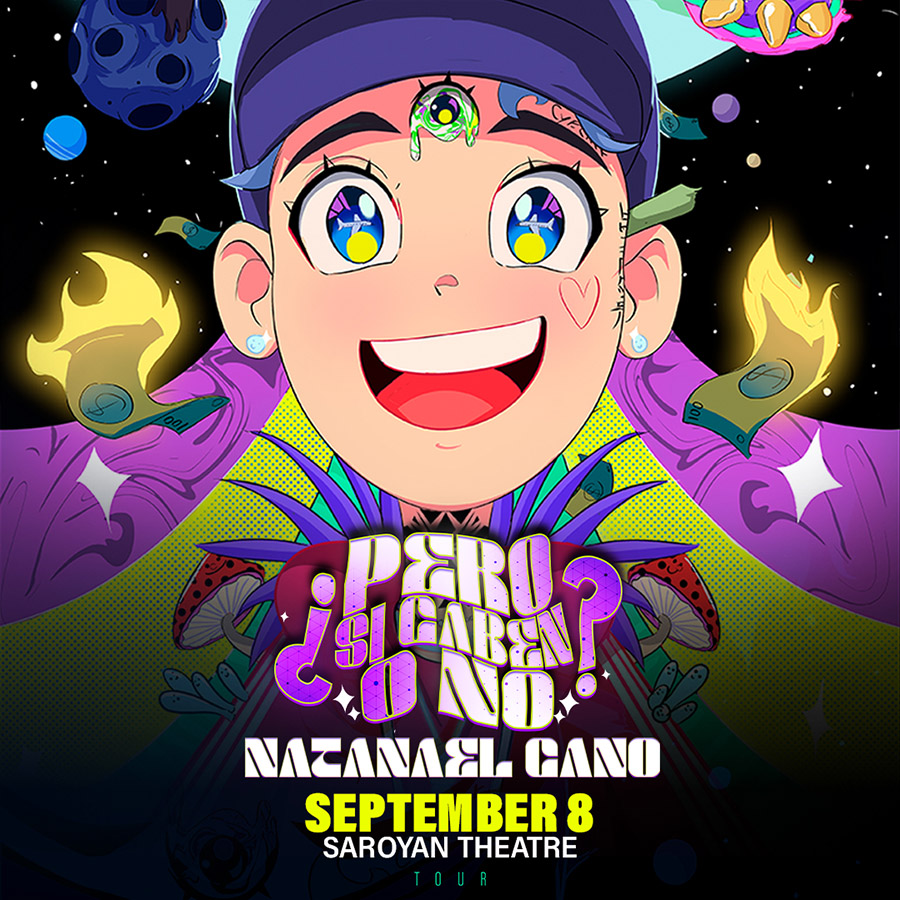